Welcome to Orbánistan, where every day’s a perfect day! 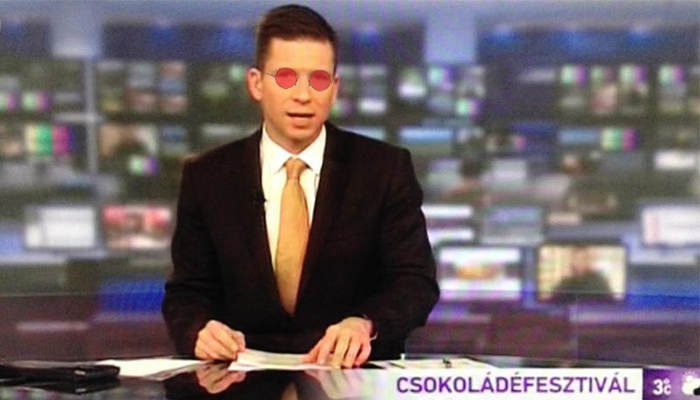 Thousands of teachers and other public workers demonstrated outside parliament yesterday, at least according to Hungary’s independent media and the blogosphere.

But state news broadcaster M1 did not cover the protest while it was going on.  Instead, it reported on the three-day mangalica pig festival taking place in nearby Szabadság (Freedom) square and the chocolate competition in the southern university city of Szeged.

Online daily propeller.hu notes that, for a public broadcaster that claims to model itself on the BBC, M1 demonstrates a remarkable lack of interest in reporting the actual news.

No mention was made of the demonstration scheduled nearly two weeks ago by the Teachers Trade Union (PSZ) to take place in front of parliament between 11 am and 12:30 am.

Welcome to Orbánistan, where every day’s a perfect day!