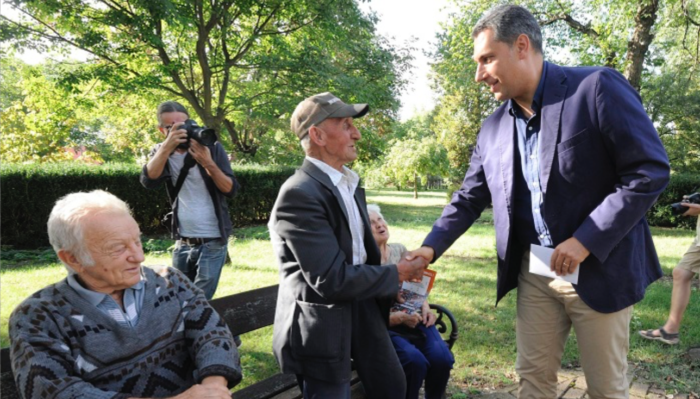 “We’ve been living together with gypsies for 600 years and we haven’t been able to solve their problems.” – János Lázár, Minister overseeing the office of the prime minister

Attending public forums in four settlements over the weekend, Hungary’s second highest ranking government official warned that if the results of October 2nd’s referendum are disappointing, then “sooner or later the government will give in to Brussels” and “hundreds of thousands of migrants will come to Hungary with whom we do not know how to coexist.”  Ministers Lázár added that “we’ve been living togethe with gypsies for 600 years and we haven’t been able to solve their problems.”

Lázár pointed out that refugees settled in EU member states would be entitled to receive EUR 300-500 a month, whereas Hungarians “who get into trouble, be they Roma or disadvantaged, receive HUF 20,000 (EUR 65).”

(It did not occur to Lázár that this was more of a bad reflection on his government which has drastically cut welfare, unemployment compensation, and other forms of social aid in favor of public work-ed.)

At a public forum held in Ambrózfalva, the mayor recounted how the inhabitants asked him “to do something” about a Roma family that wishes to move to the settlement that is expecting its eighth child.  He said that he had arranged for someone else to purchase the real estate in question.

In response, Lázár commented that even though few children are born to some families, it does not occur to people to adopt, adding that “there were legal rights advocates who would find this offensive”, but that this was the case in reality.