When it comes to public tenders, Lőrinc Mészáros has the Midas touch! 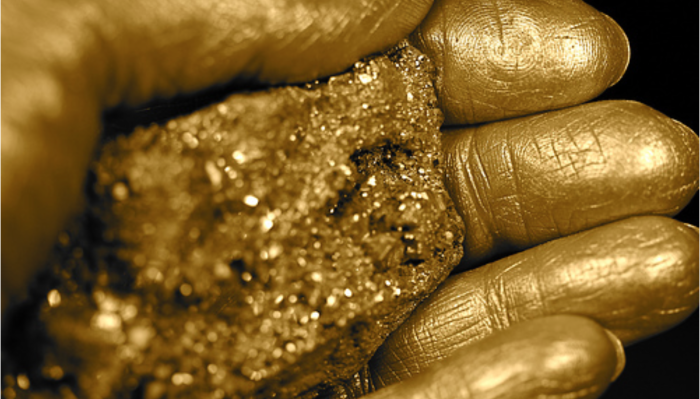 When it comes to winning public tenders, Felcsút mayor and close friend and confidant of Prime Minister Viktor Orbán still has the Midas touch!

Lőrinc Mészáros’ company will rake in HUF 9.9 billion (USD 36 million) from a government contract it won as part of a two-company consortium that was the only one to bid on a “flood protection” project in the Tisza region.

Napi.hu writes that Mészáros és Mészáros Kft. and Békés Drén Kft. were awarded the tender without having to compete against anyone. The National Water Main Directorate will use EU funds to pay for the HUF 9.9 billion project.

In addition to being the mayor of Orbán’s hometown in Felcsút, Mészáros serves as president of Orbán’s Puskas Soccer Academy based in Felcsút.

In less than a decade Lőrinc Mészáros has gone from being a gas plumber on the verge of bankruptcy to becoming one of the 100 richest people in Hungary. His Mészáros és Mészáros Kft. has increased its profits 10-fold since Orbán was elected in 2010.  His business interests now span from infrastructural projects to agriculture to pig farming, involving copious amounts of EU taxpayer money in the form of EU development grants.

News of Mészáros’ continued good fortune comes the day after it was announced that a HUF 8 billion (USD 29 million) contract had was awarded to a sole bidder in the form of a consortium consisting of two parties in the case of the Paks II project.