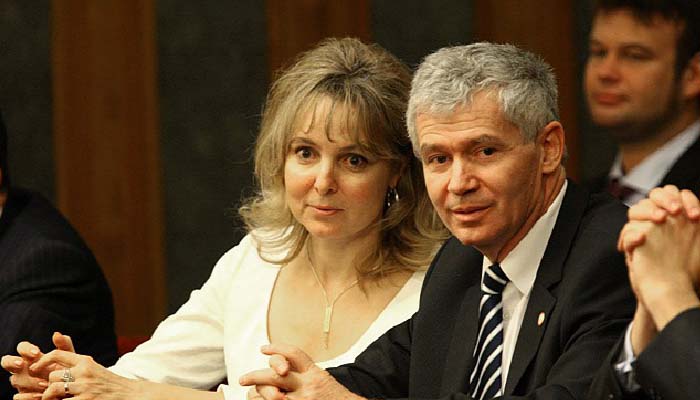 Hungary’s chief prosecutor, Péter Polt, may find himself stuck between a rock and a hard place because of the controversy surrounding the National Bank of Hungary (MNB) foundations, reports Hungarian news site nol.hu. Polt’s wife, Marianna Polt-Palásthy, works for the MNB, is directly involved with a few of the foundations, and even sits on the board of a school established by the foundations.

She has also been a personnel administrator at the Hungarian central bank since 2014, a position that pays some HUF 5 million (USD 18,000) per month. Prior to that, she worked at the Ministry of Human Resources as a deputy undersecretary for legal, personnel and international affairs.

Despite the controversy surrounding what many in Hungary consider to be the unlawful spending activities of the National Bank of Hungary and its foundations, it is safe to assume Péter Polt will not be launching any investigations into the MNB or any of its foundations in the foreseeable future.