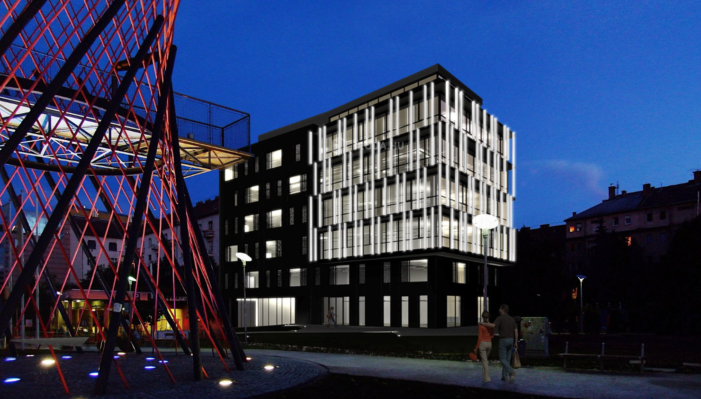 Foundations controlled by the Hungarian National Bank (MNB) have paid out sums well above their book values for real estate purchased from Wing Zrt., a company owned by the Wallis Group with close links to former high-ranking Socialist politicians, reports vg.hu. The bank’s asset management firm, Optima Befektetési Zrt., now manages properties purchased for 2-5 times more than their book values, the value of a security or asset as entered in the firm’s books, writes the daily on-line, one of several media outlets owned by Tamás Szemerey, central bank governor György Matolcsy’s cousin.

More than half a billion forints are unaccounted for in the latter purchase of the Buda Palace, vg.hu reports. Optima Befektetési Zrt. CEO Zoltán Fekete stated in an announcement of the transaction in mid-June that the foundations had acquired the property for HUF 7 billion, HUF 550 million more than the sum quoted in the company’s books.

Optima claims that there are fundamental mistakes in vg.hu’s article on the purchases. They point out that the book value is not the same as the market value of a property, and that the foundations purchased the properties at realistic market values after having consulted with recognized international real estate appraisers, index.hu reports.

As the Beacon reported earlier, the funds being used for these purchases are public funds, but Optima CEO Fekete says the investments are good ones.

“We have said it before: these foundations are allowed to invest their assets,” he said. “They cannot spend it, but they can invest it and use the profits derived from these investments. The purpose of the foundations’ investments is to earn returns.”

Hungary’s Constitutional Court has already established that central bank-owned foundations misused public funds. The Pallas Athéné foundations were fined HUF 84 million (USD 300,000) for systematically violating public procurement regulations after the Constitutional Court ruled that the funds with which they had been endowed constituted public funds. Hungary’s Public Procurement Committee found that the foundations had violated public procurement law in 66 out of 112 examined cases.