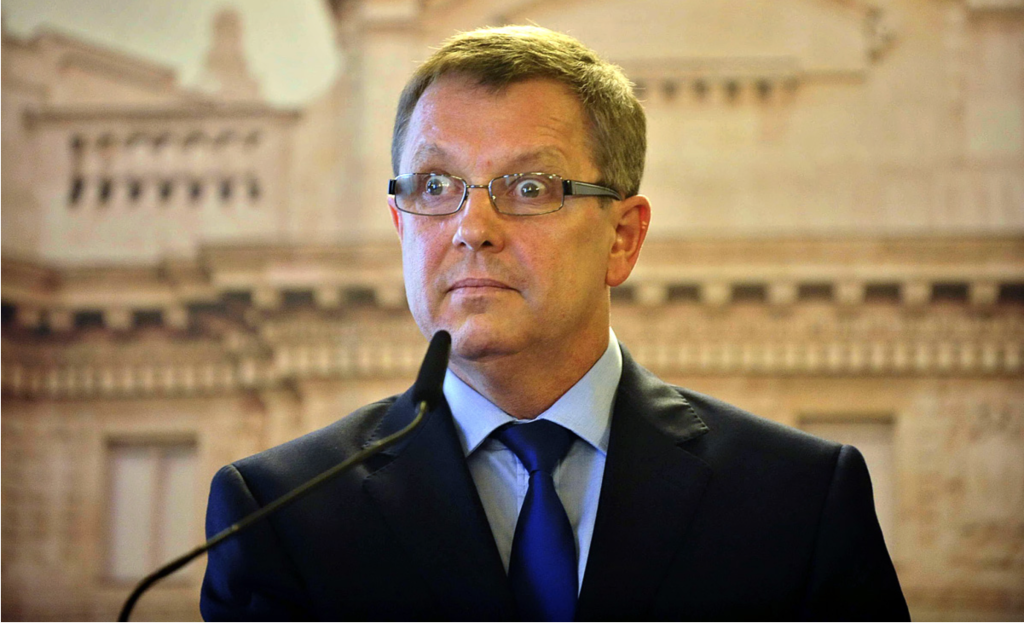 The furniture factory of Ádám Matolcsy, son of Hungarian National Bank governor György Matolcsy (pictured), has been one of the winners of a HUF 351 million (USD 1.3 million) public procurement by the National Judicial Office (OBH) to manufacture furniture and renovate existing items, reports 444.hu.

The contract includes the manufacture of 2,263 pieces of furniture and the restoration or reproduction of around 150 pieces of historical or period furniture for the Eger Regional Court and the Heves County Prosecutor.

Ádám Matolcsy, who recently acquired one of Hungary’s most popular news sites Origo, complained in an interview with the government-tied economy weekly Figyelő that those who want to harm him link his success in public procurements to his political or family ties. “(…) We restructured the company in 2016 and during this time we absented ourselves from public procurements to avoid the attacks obligatory in cases like this,” Matolcsy claimed, adding that since then, they had applied for and won numerous public procurements.

However, according to the young business prodigy, “Winning a public procurement is anything but a gift.”

“After I came on the scene, we tried to pay attention not to run for public procurements that would make the Matolcsy name the target of attacks,” he said in an interview with the pro-government daily Magyar Idők.

Despite the young Matolcsy’s concerns, his enterprises have been awarded quite a few public procurements recently: