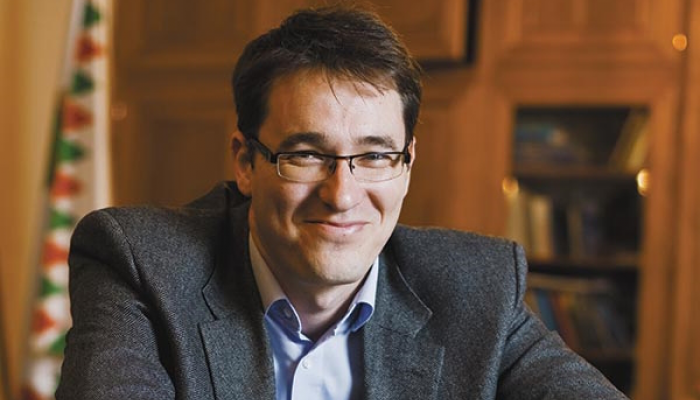 Opposition micro-party Párbeszéd (Dialogue for Hungary) has nominated its co-chair Gergely Karácsony for prime minister in the 2018 general elections.

Karácsony, who is mayor of the Budapest district of Zugló, was nominated this weekend during party elections of new officers and board members. Párbeszéd, whose support has been dwindling and which does not currently register above 1 percent in public opinion polls, hopes to give a face to its campaign in an attempt to make it more recognizable to the electorate and generate more backing, according to index.hu. Párbeszéd has already established an official website for Karácsony’s candidacy.

In a statement after his nomination, Karácsony predicted a “hellish year” leading up to the elections, and expressed regret that the opposition parties were unable to hold primary elections among their respective prime ministerial nominees. He continues to consider cooperation between opposition parties important to defeating Fidesz in 2018, he said.

With the nomination of Karácsony, four politicians currently stand nominated for the next prime minister of Hungary: László Botka (Hungarian Socialist Party/MSZP), Gábor Vona (Jobbik) and incumbent Viktor Orbán (Fidesz). According to a February poll, Karácsony is the second most popular party leader in Hungary.